SC Quantity Surveyors can provide an accurate and detailed valuations / applications for payment solution for contractors and sub-contractors in order to value the works completed on-site and to ensure that the work completed is paid for. 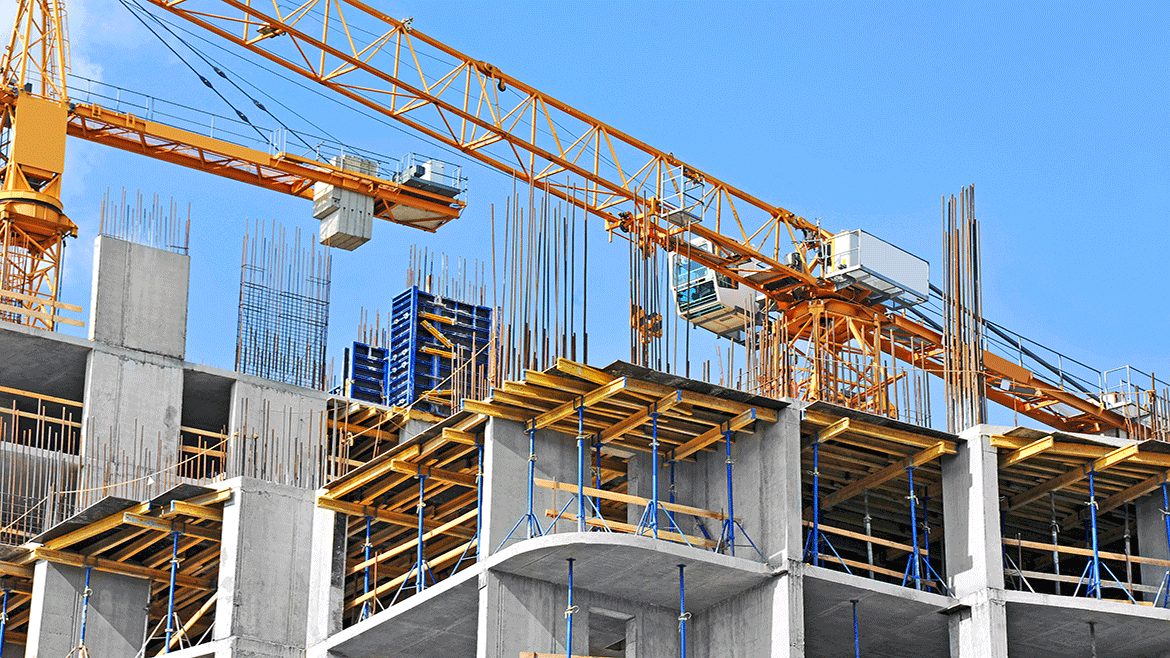 The Valuations service which we provide to main contractors and sub-contractors includes: 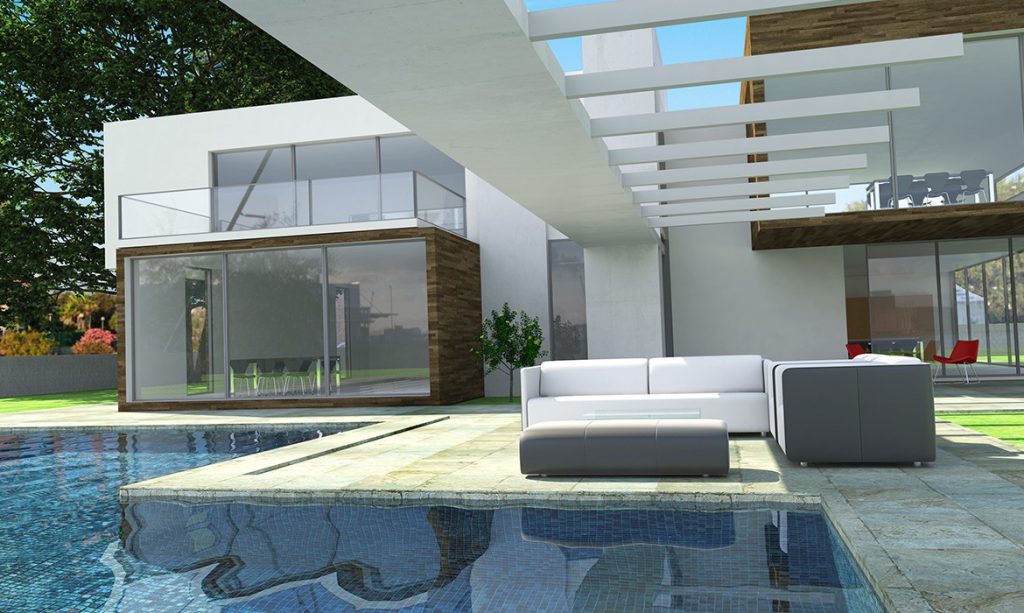 SC Quantity Surveyors are able to carry out monthly valuations of work-in-progress in order to make stage payments to the contractor. This includes the physical measurement of the work on the site and materials delivered. The valuation for interim certificates should be made as accurately as is reasonably possible, and the contractor is entitled under the terms of the contract to the full value of work executed on site, less a specified retention sum.

One of the main functions of the contractor’s quantity surveyor is to ensure timely and full payment for work carried out on site. For most contractors interim valuations  and certificates form their only source of income, from which they fund the whole of their building operation. In general, building contracts provide within their conditions regular and timely payments to the contractor.

Interim Valuations are prepared by the Quantity Surveyor whenever the architect considers them to be necessary for the purpose of ascertaining the amount to be stated as due in an interim certificate. The architect is contractually bound to issue interim certificates at the period stated within the conditions of contract.

We will assess the value of any variations and extras and these costs will be included in interim applications for payment. The valuation of variations involves the omission of work originally included in the bill of quantities and the addition of work as executed in its place. Each variation is considered separately and their net values carried forward to a general summary. Nominated subcontractors and suppliers accounts are also included in interim valuations as and when the work has been executed on-site or materials supplied.

The elements to be included within an interim certificate can therefore be summarized as:

Despite the obligations on the architect and the quantity surveyor to produce both interim certificates and valuations, interim valuations are generally carried out together, i.e. between quantity surveyors, so that agreement can be reached between parties before certification.

We produce accurate and detailed interim and final valuations of work in progress for main contractors and sub-contractors on their behalf.

Self Build and Private Dwellings 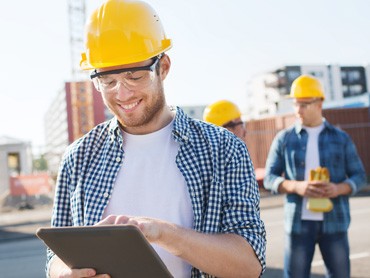